I often experience people writing and talking about the desire to be with “liked-minded” people. Although I understand the desire to be around people with whom you share harmony instead of discord, I feel this mindset of seeking out people who are “just like us” is what polarizes instead of unites humanity.

I think the majority of people are most comfortable spending time with others who are similar to them in some way. Communities are born and strengthened by common ground. The communities I’m referring to may be geographical—as in a reference to the people who live near you—or intellectual—as in a book club—or emotional—as in a reference to a group of people of a common religion or based upon some other common denominator.

This common ground may extend to a common bond among people that serves as the foundation for a relationship. Interpersonal relationships are important and are strengthened by some kind of common bond. That bond may be inherent (e.g., family) or selected (e.g., friends). That bond may be short-term (e.g., the nurses that care for you during a difficult illness) or long-term (e.g., your spouse or life partner).

Like-Minded; Possibly Similar, But Not Identical

As our bond grows with a person with whom we share common beliefs, we may begin believing this person is truly “like-minded”. We may fall into a fallacy of assuming that the person has identical thoughts, beliefs, desires, etc. to our own. This fallacy creates two significant issues:

I’ve experienced the disappointment and discord brought on by the assumptions born of “like-minded” thinking firsthand when I became a psychic medium. I assumed friends whom I had known for years would accept this new facet of my life and even embrace it, because I had chosen to embrace it.

The most divisive examples of “like-minded” myopia are found in the headlines of the world, often in politics. People driven by the ideals of a specific political party or a specific social agenda are focused only on their beliefs. The other side of the argument oftentimes isn’t even in a person’s awareness, let alone understood by someone mired in their own beliefs.

Unity is not Harmonious

Although the world seems to be in a constant state of dividing into two or more “sides” or “factions” based on opposing viewpoints on issues, the goal of many religions and spiritual seekers is unity.

Yet, many people are choosing a path of separate because diversity of thought is portrayed as unacceptable. A desire for harmony is proclaimed, but that harmony comes at a cost of loss for one belief and a win for the other belief.

Unified thought should not be the goal. That is not unity and it is not harmony. That is tyranny.

I was recently presented with the concept of not passing judgment and acceptance of one another as the path to unity. These concepts are not interchangeable, but rather individual stepping stones to unity.

In my perspective, this acceptance doesn’t necessarily involve change of mindset, but it certainly involves a change of heart.

If I accept others who hold beliefs that are anathema to me without passing judgment, that is the real test of love, and the path to unity. 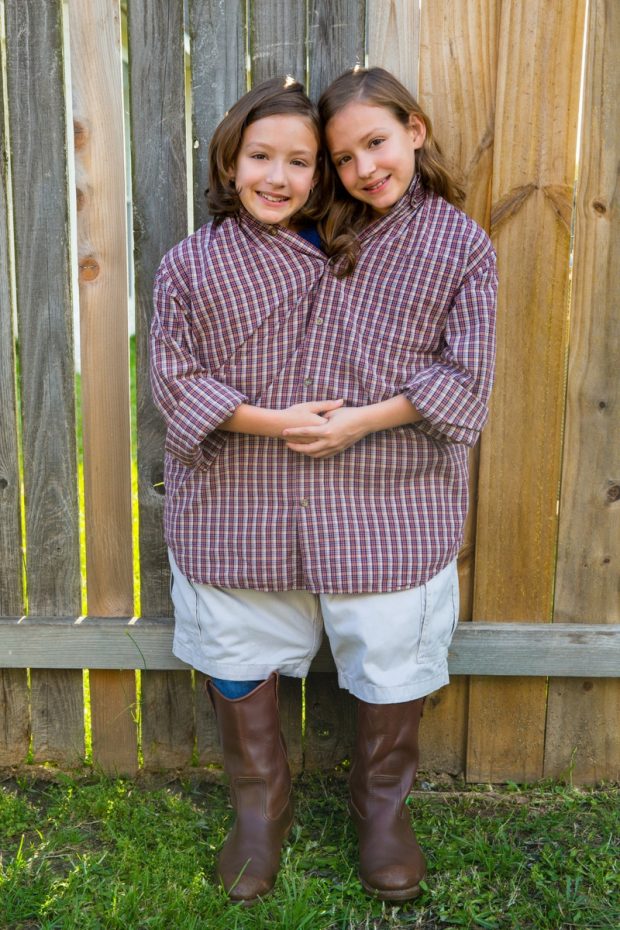