When I was a child, my parents used to say something along the lines of, “If everyone else jumps off a cliff, are you going to do it, too?”

The point was to give me a dramatic image to encourage me to fight the peer pressure and be my own person.

I wasn’t always appreciative of the guidance, advice, and strictures I was given as a child. I used to rail against the fact that I was a straight A student, had a part-time job, went to church, and was basically a good person, so I thought they should let up on the hard core rules.

Several decades later, I’m so grateful my parents and my own internal compass have given me a clear vision of “right” and “wrong”. There are still times it is easier to follow the crowd to fit in. But as an adult, I rarely find the need to do so.

My parent’s cliff metaphor made me think about breaking from the masses in a different, and I feel even more important way.

Doing the RIGHT thing when everyone else is choosing to do the WRONG thing.

Dare to be different.

I want to be clear that I don’t fall in with the metaphysical crowd that believes there is no “right” and no “wrong”, there just “IS”. I’ve toyed with the concept, I’ve tried it on, but ultimately, I’ve rejected it. I believe there most certainly is a “right” and a “wrong”. Sometimes actions might involve both “right” and “wrong” and sometimes my “right” might be your “wrong” and vice versa, but most actions can be categorized as either “right” or “wrong”. Although sometimes there is disagreement, there are some actions that have more of a consensus of “right” or “wrong”. For example:

I also want to be clear, that although I do have opinions regarding the actions of others being right or wrong, their actions are not mine to judge. The only life I have a right to judge is my own. However, I will also discern the actions of others to be “right” and “wrong” and distance myself from people I feel choose a path that is more “wrong” than “right”.

Why this “lesson in morality” on a psychic medium’s blog?

Because I feel it’s instructive to think about “right” and “wrong” in all of your relationships—with both the living and the dead.

I feel each of us has the ability (and obligation) to determine how we want to live our lives and one way to guide our actions is by determining our own version of “right” and “wrong”.

I’ve seen numerous channeled posts that justify heinous acts by some “higher purpose” or “greater good”. Grieving victims are counseled to forgive the dead people who committed these heinous acts, not because the victim is a good person, or that forgiveness will be cathartic for the victim and the victim’s family, but because from the other side of the veil these perpetrators of heinous acts claim that their actions are justified because there was some “greater good” or “soul contract” that these people chose to fulfill in a violent and despicable manner.

I feel it’s irresponsible to perpetuate the notion that a heinous act is justified because it was a “soul contract”. How we choose to live our lives and fulfill our soul contracts is entirely up to each individual. However, I will point out that there are numerous ways to achieve the same result. It is not necessary to commit an act of terror to fulfill a soul contract. A person may CHOOSE to fulfill a soul contract in that manner, but there’s always a different way.

Justice is not mine to mete out. However, there is no justification for heinous acts and cowardly destruction of the lives of innocent people.

That is my perspective. What is yours? 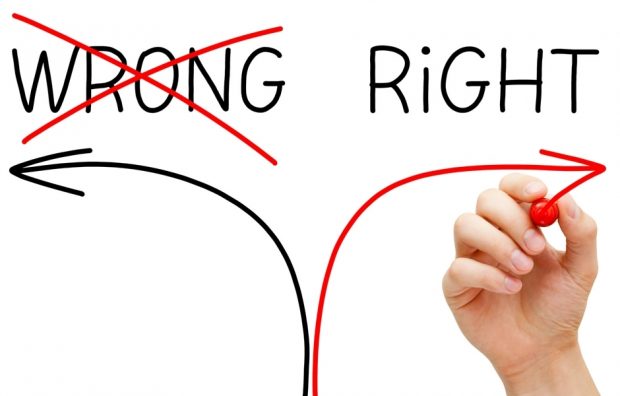