Home» Life » In Search of Harmony

Any discord in the world causes me to feel emotional pain. Regardless of my action or inaction—ignoring, rebutting, defending / affirming the discord (or one side of the discord) causes me personal conflict.

My great-grandmother used to say,

“If you don’t like what you see, then look the other way.”

I see a lot of things I don’t like.

Where is the Path of Least Resistance?

As I age, conflict bothers me more and more. Therefore, I try to avoid it whenever I can. Discord of any kind causes me to feel emotional pain—even when I’m not one of the parties to the argument.

At times, I find myself trying to weigh which is my “path of least resistance”.

Although I find myself ignoring more often than engaging, neither choice offers a simple decision for me. Do I remain silent and endure my own self-criticism for inaction or do I speak up and open myself to ridicule from others?

Although my great-grandmother offered sage advice on the matter, I’m also reminded of the result of doing nothing being the triumph of bad over good, originally quoted as:

“Bad men need nothing more to compass their ends than that good men should look on and do nothing.”
-John Stuart Mill (1), in an address at the University of St. Andrews in 1867

Since I detest conflict, I find myself tolerating and ignoring a lot of behavior that I find objectionable, which begs the question: When does “tolerance” become “de facto agreement”?

I also struggle with the concept of judgment. Who decides what is RIGHT and what is WRONG?

Have I mentioned, I REALLY hate conflict?

Especially conflict based on faulty presumptions, partial facts, outright lies, and twisting a situation to force an agenda.

I don’t want to engage in conflict because it brings to the surface all the feelings I don’t want to feed—anger, impotence, injustice, lack of control, indignation, helplessness, etc.

However, whether I want to engage or not, I am constantly confronted with people who support causes without knowing the facts, spew vitriol toward people who disagree with their viewpoint, and share content that is visually upsetting. Although I try to ignore and disengage from these visual, written, and oral assaults, the anger affects me whether I engage or not.

People angrily and belligerently show their support for a cause (or person, or event) instead of rationally explaining their support.

People are more interested in pointing out our differences than in looking for similarities.

I understand the need to “do something” that will have a tangible impact, but I also agree with Thucydides (History of the Peloponnesian War):

“I think the two things most opposed to good counsel are haste and passion; haste usually goes hand in hand with folly, passion with coarseness and narrowness of mind.”

So what does a person do to counteract the onslaught of upsetting messages, pictures, and video? Especially someone who is very sensitive by nature?

I don’t have the answers. I struggle with this a lot. I don’t generally speak out about topics fraught with conflict, because again, I don’t have a desire to engage conflict—especially when a differing opinion will only lead to an emotional argument instead of a spirited conversation based on facts.

Speaking Up; Speaking Out

However, I AM speaking up, because I want to encourage myself and others to start engaging in civil discourse and useful action. 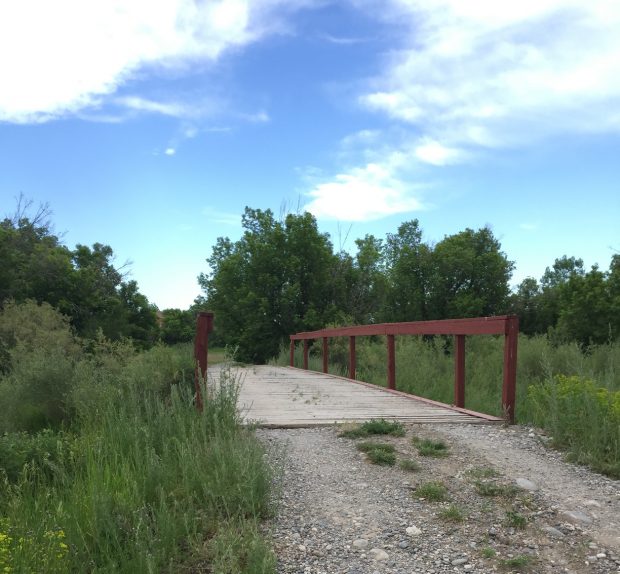