Role of the Sitter

As a sitter, part of your role is to affirm or deny evidence that is presented. The role of the sitter is to objectively hear the information presented by the medium and discern how this relates to your life. In evidential mediumship, it is typical for a medium to identify Spirit in relation to the sitter.

I tend to feel the identity of your relatives based upon my own personal experience. I have a fairly traditional upbringing (my birth parents raised me and are still married to each other, as were all of my grandparents when they passed), so that is often the framework from which Spirit operates when they try to convey to me their relationship to you, the sitter. So, if you did NOT have a traditional upbringing, you may need to translate MY translation.

Always remember that spirit energy is subtle. It would have taken too much time for grandpa to clarify for me that he was grandpa and not dad. Instead, he provided me with lots of evidence in addition to providing me with the feeling of him being her father, for her to know who was present. I received the distinct impression that this man considered himself her father first and her grandfather second, so that’s the way he presented evidence to me—focusing on his role versus his title.

Mistranslated Evidence Instead of Wrong

When I first began providing evidential mediumship readings, my lack of confidence at this newly honed skill led me to believe that when a sitter said “no” to a piece of evidence, that I was wrong. What I’ve learned over time, is that the evidence from Spirit isn’t wrong, but I may mistranslate it. For me, Spirit uses my own experiences as well as pictures, words, feelings, and knowledge that is unfamiliar to me to communicate with clients. I often explain to clients that Spirit communication is rarely as clear and as detailed as a conversation you might have with another person with a body living on Earth. Spirit shortcuts dialogue. Which actually makes sense. Think about how long it took you to read this blog. Whereas, if I could just give you an impression of this blog through one of the clairs, you would have received the information almost instantaneously. However, when you receive an impression of information, the information has to be translated. 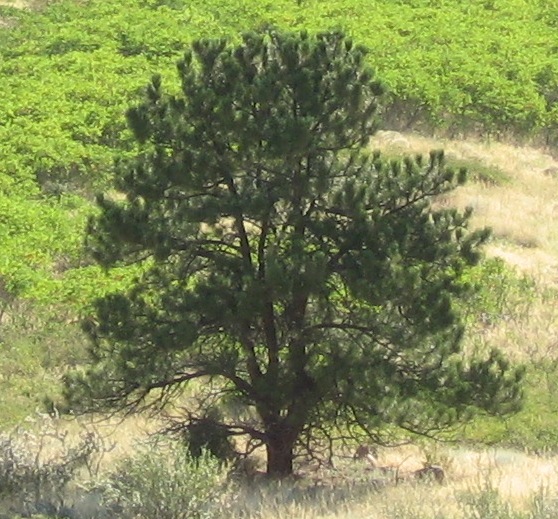