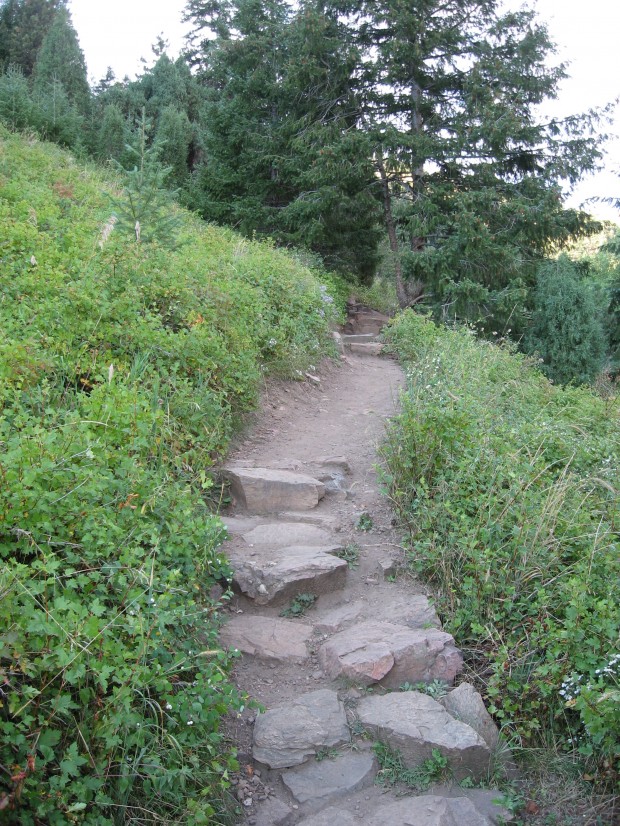 Event Attendee: (paraphrased) I would like to know a little bit about our choices for this lifetime. What’s the process for how we choose our parents, the place that we’re born, and other choices.

Maitland: Well yeah, that’s a good question. I like talking about that because that’s like when I talk about where we came from. That’s a really fun question and so to start with…all of us have…I like to call them “soul groups” that we travel with. So there’s a group of souls that are all on the same general level I guess? Sometimes it’s hard to apply human terms to these things because it makes it sound like there’s a level…you know when I’m saying “level” it’s just different vibrations. So even though I say “level”, I don’t want you to get the wrong feeling that one is higher than another or one is better than another because that’s kind of a human thing to put a judgement on that, but you have a group of souls that you travel with and you’re all working on similar things, so it’s actually kind of fun. It is almost like you sit down and you go through, “Ok, these are the kind of things I want to accomplish” and there will be guides and angels and that kind of thing that will kind of help you and they’ll say, “Ok, what do you want to accomplish in this life?” and then you get paired together and you get groups together so you… when they go through there and say, “Ok, this is the kind of thing I want to accomplish…these are the kinds of things I want to experience. I want to experience love from this kind of a direction, that kind of thing and then you kind of sign agreements with other souls who agree to be your parents and they bring you into the world and then you’ll have other souls that will come in and whether they’re friendships or they might even be short term they’ll come in at different times throughout your life when you’re ready for that opportunity and it is interesting because we set up all these contracts but we still have free will, too so you don’t necessarily have to follow that when you kind of go off that…you’re game plan I guess you would call it…when you go off your plan for your life you’ll feel it because it just won’t feel exactly right. But there’s nothing stopping you…nothing saying you HAVE to do it. You still have the free will but it’s just that your soul will say, “Yeah, but this is kinda what I wanted.” and so actually there’s a…Cindy was talking about Jamie earlier. (Maitland is referring to Jamie Butler, a mentor to us and very talented medium. Jamie trance channels Maitland as well as other spirits. Through our work with Jamie, Kent met Maitland.) She (Jamie) also trance channels another spirit, her name is Grace and she’s one of these spirits that is very similar…there’s a lot of them…but she’s one of those spirits that they kind of sit down…once you’ve decided what you want to accomplish and they’ll say, “Ok, well you have this huge plate full of stuff that you’re saying you want to accomplish but I think that’s an awful lot to try to do in one lifetime. So they’ll kinda counsel you and say, “You know I think this part doesn’t really fit with this part and this part” and they’ll kinda narrow it down so that you don’t try to do too much in one lifetime. So that…that’s why you may get a lot of déjà vu kind of feelings when you’re dealing with your parents or somebody comes in at just the right time. There’s a reason for that. A lot of those were agreed ahead of time and a lot of those are just memories even though you may have met them for the first time, you feel like you know them…you know that person. And a lot of times that will be because they’re part of your soul group, so you DO know them very well on a spiritual level it’s just that you may be meeting them for the first time in THIS lifetime. So, I like to talk about it but sometimes it’s hard to explain what it’s like exactly other than I’m trying to find analogies in the…in human terms. But it is kind of fun if you imagine people kind of sitting down to plan this stuff out and you kind of work out these agreements and that kind of thing and you just come in with what you want to experience.