Following is a little background and brief bios regarding the psychic mediums behind Eclectic Horizons. 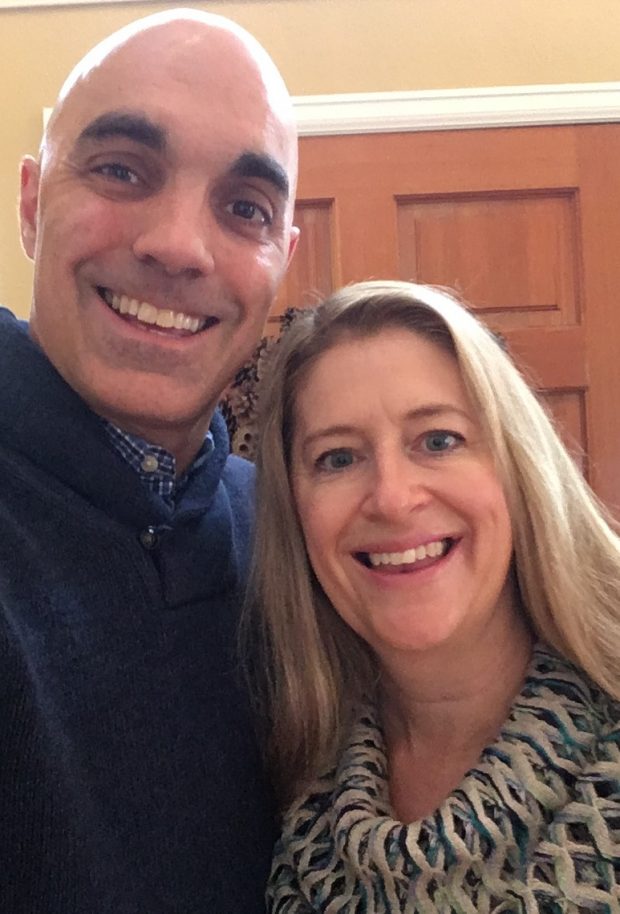 A circuitous path that began when Kent was trying to create a name for the couple’s band Eclectic Verve, led him to a blog written by Dr. Elisa Medhus. Elisa’s son Erik committed suicide in 2010. As a way to work through her grief, Elisa created the blog “Channeling Erik”.  Through this blog, Kent and Cindy were introduced to a new concept—communication with dead loved ones.

As Kent and Cindy began communicating with Spirit through other mediums, their grief over the loss of loved ones was healed because these souls were no longer “dead to them”. Through messages they received, there was also a consistent theme that Kent and Cindy could communicate directly with Spirit.

Both Kent and Cindy hold psychic and spirit mediumship certificates from The Aspen Program for Psychic Development. Kent and Cindy have also completed training classes from psychic medium mentors around the world. In addition to the structured coursework completed by Kent and Cindy, their education has been augmented by their spirit guides directly and during sessions with mediums regarding their psychic development.

Both Cindy and Kent offered private psychic mediumship readings for several years, but neither of them currently offer that service.

Cindy now focuses her time primarily on other endeavors, but she still occasionally writes about working with psychic mediums, loved ones in spirit, and grief in the Eclectic Horizons blog. 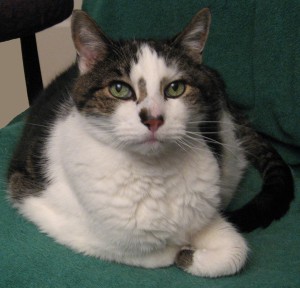 As a singer/songwriter, Kent collaborates with Spirit when he’s writing music. He also sometimes uses a technique called “automatic writing” to receive Spirit messages for the Eclectic Horizons newsletter.

In 2011, Kent and Cindy created the band Eclectic Verve and publishing company Something on the Way Publishing. The couple released their debut album in June of that year. The band also released a video for the song Kent wrote for his cat Sting of 19 1/2 years, that died in 2010. Writing that song was integral to Kent working through his grief and healing from the loss of his pet. Originally, the intent of the song was simply for Kent to describe his relationship with his cat, but the purpose expanded into a message about the spiritual nature of our animal companions and what we can learn from them.